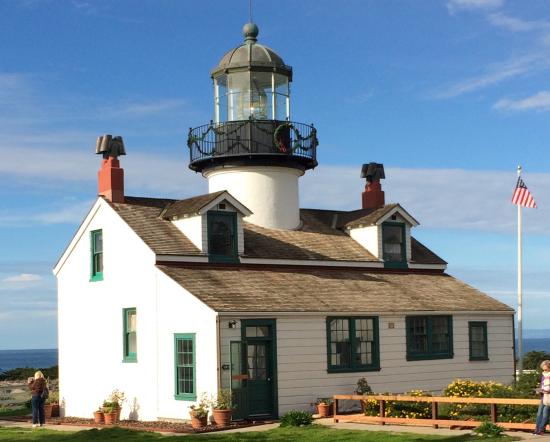 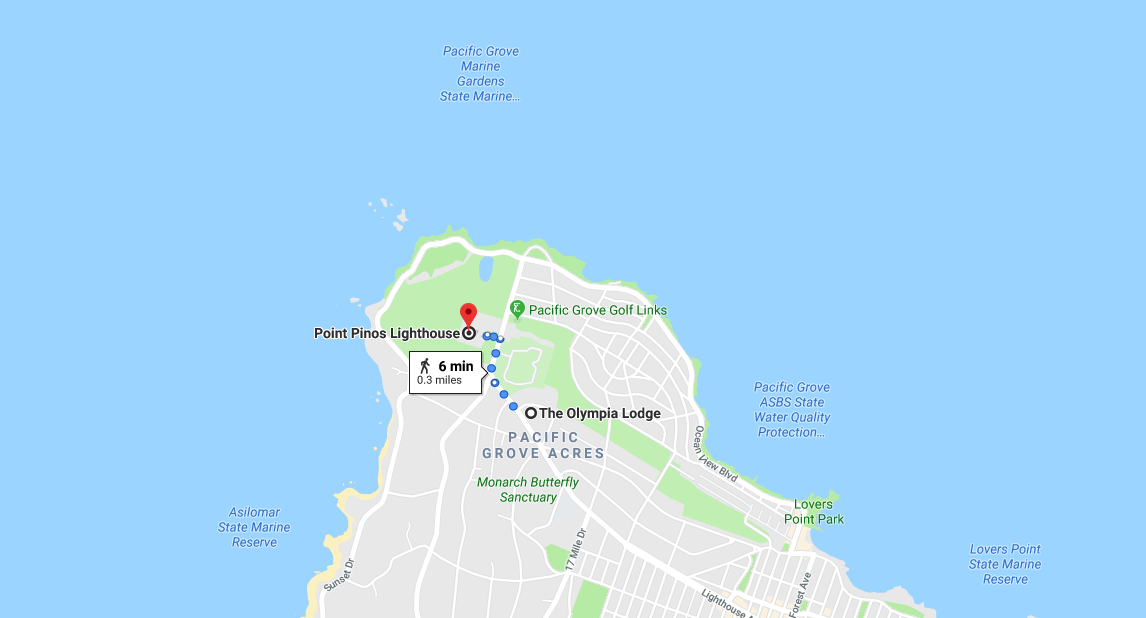 Point Pinos Lighthouse, began guiding ships through the jagged central coast of California way back in February of 1855.   Visitors love its charm and history. Point Pinos is the the oldest continuously operating lighthouse in the United States’ Pacific Coast. It boasts and original lens and remains active helping the U.S. Coast Guard to this day. The lighthouse is listed on the National Registry of Historic Places, and has had a colorful history. From 1893 to 1914 is was operated by a Ms. Emily Fish, who was known for being a vivacious host of marvelous events at the lighthouse. Visitors visit the lighthouse to take pictures and take in the spectacular views. Some interesting facts about the lighthouse (compliments of Wikipedia) include:

Reserve your room now to enjoy this special. It's our way to say we appreciate you and wish you and your family all the best in these challenging times.